Norway exported salmon worth NOK 47.7 billion in 2015. This is an increase of 9 per cent or NOK 3.9 billion compared with 2014, and it is the highest export value ever for salmon.

"A record-high volume in combination with record-high prices has taken Norwegian salmon exports to new heights in 2015. This was despite a closed border with Russia. The record year is due mainly to strong growth in demand in the neighbouring markets in the EU and a drafting effect from a weaker Norwegian krone compared with the euro and the U.S. dollar," says Paul T. Aandahl, Analyst with the Norwegian Seafood Council.

Increased exports to the EU

A year of being barred from Russia has resulted in an increase of the export share of Norwegian salmon to the EU. Approximately 77 per cent of all Norwegian salmon exports, measured in product weight, went to the neighbouring markets in the EU in 2015. In 2014, the corresponding share was 72 per cent, and in 2013 it was 68 per cent.

Measured in product weight, the most important salmon markets in 2015 were Poland and France. The largest growth market was the United Kingdom, measured in absolute volume, with an increased volume of 14,279 tonnes, or 24 per cent, compared with 2014.

Increased exports to the U.S.

The growth has mainly been driven by fresh whole salmon and fresh fillets. Measured in value, the growth in these products has been 104 per cent and 70 per cent, respectively, compared with the previous year.

The value of salmon exports to Eastern Europe was reduced by 64 per cent in 2015 to a total of NOK 1.3 billion, compared with 2014. The reason for the decline is mainly the Russian import embargo and reduced sales to the Ukrainian market. Belarus buys the most Norwegian salmon in Eastern Europe, measured in value. The largest growth market is Turkey, worth some NOK 341 million.

Norway exported salmon worth NOK 7.5 billion to Asia in 2015. This is an increase of 15 per cent from the previous year. Measured by product weight, exports to Asia have increased by 7 per cent, or 10,226 tonnes, in 2015. The largest growth, measured by value is that of Japan and South Korea.

The decrease was expected and is due mainly to the embargo on imports into Russia. Norwegian trout exports have traditionally been more dependent on individual markets than salmon. 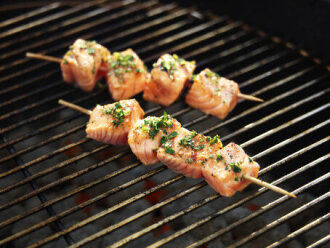 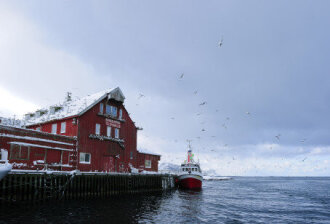 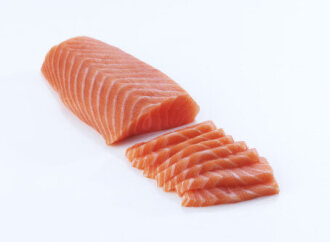 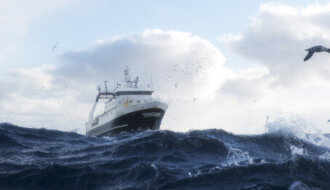